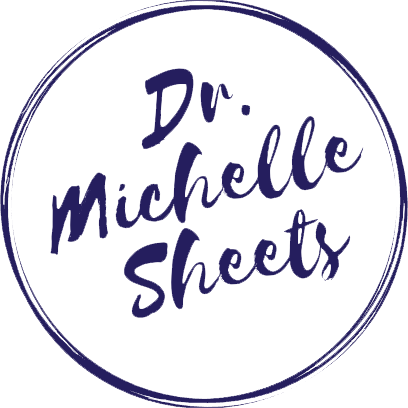 We are experts in the treatment of the following disorders:

Mood Disorders
This includes Major Depressive Disorder and Bipolar Disorder (Manic-Depressive disorder). Both disorders are characterized by periods of depressed mood that lasts for a couple weeks or more (perhaps as long as months or even years), however Bipolar Disorder is so named because the person’s mood swings between two “poles”, from a depressed mood to a state of mania.

Psychotic Disorders
This includes Schizophrenia and Schizoaffective Disorders. Some hallmarks of these disorders include hallucinations (which most often occur as auditory hallucinations, but can occur with any sense, even taste and smell), and delusions (a firmly held belief one holds despite evidence to the contrary.)

Personality Disorders
These are disorders that are chronic in nature and may manifest in several different ways. Borderline Personality Disorder is most often seen in psychotherapy offices as this is disorder in which a person lives a somewhat chaotic life with difficulties in relationships and intense emotional reactions. It is quite difficult to handle, but can respond quite well in psychotherapy, especially with mindfulness mediation and distress tolerance techniques.

Substance Use Disorders
I find these many individuals who are abusing substances do so due to a comorbid (coexisting) condition. Oftentimes, one is simply trying to help oneself “feel better” with alcohol and/or drugs, perhaps due to feeling depressed or anxious! The problem is the “feeling better” comes with the deleterious effects of the substance, and then the downward spiral of symptoms of substance abuse or dependence.

Childhood Disorders
Several of our therapists have extensive experience working with children and their families. CBT as well as an empirically validated form of play therapy are utilized at the practice to help children and families to learn the tools necessary to overcome obstacles and improve their lives.

There are several areas that require a full assessment in order to accurately diagnose the issue or clarify a complicated presentation. Issues often assessed utilizing these assessments include:

Academic Achievement tests are standardized to determine how a student performs compared to other students the same age or grade nationally. The purpose is to determine if the student’s performance is adequate or significantly below or above age/grade expectations. The tests measure basic skills rather than specific skills.  Academic achievement assessments are standardized and the examiner must follow specific instructions and may not deviate in any way.  The tests are administered one on one. No accommodations, extra help, or extra explanations of any item are allowed. Some tasks may be timed and there is no flexibility in those time limits.  By not allowing accommodations, the testing can determine what a student can do without accommodations. It is a way to prove that accommodations are necessary in the classroom and determine if special education is needed.

Intelligence/IQ testing is often used in combination with achievement testing to determine if a child has a learning disability.  In addition to screening for school admissions, IQ and Achievement Tests are often performed to assess an individual’s ability to learn certain material and/or gather information about the material they have already learned.  Such tests can be helpful in providing information regarding learning delays or pointing out areas of academic difficulty.  Often the combination of IQ and Academic Testing can help an individual, school or other organization better understand why an individual is struggling with certain material in order to help them overcome such difficulties.  In addition, IQ testing is sometimes required for admissions to prestigious private schools or to determine eligibility for gifted and talented (G&T) programs.

The DSM-IV criteria for ADHD include specific behaviors that people with ADHD display. These behaviors include symptoms of inattention, hyperactivity, and impulsivity. The types of ADHD include Combined Type, Predominantly Inattentive Type, and Predominantly Hyperactive-Impulsive Type.  For children, an assessment for ADHD includes the use of standardized questionnaires or rating scales that assess inattentiveness, hyperactivity, impulsivity, and combined behaviors; interviews with the parents, child, and teachers as well as observation of the individual.  Although ADHD is more commonly diagnosed in childhood, many individuals learn that they have ADD/ADHD when they become adults. This has been a more common disorder diagnosed in adulthood in recent years. Some people see that the symptoms finally outlast their coping skills, causing significant enough problems in their daily life that they seek help. If you recognize the signs and symptoms of ADD/ADHD in yourself, you may want to have a psychological assessment completed.  Some individuals with Attention–Deficit/Hyperactivity Disorder (ADHD) are eligible for accommodations on standardized tests.

The first set of symptoms of ADHD focuses on symptoms of inattentiveness. ADHD would be diagnosed in someone who has six or more of the following symptoms. The symptoms would need to have been there for at least six months. And they would need to be inconsistent with the person’s developmental level.

Symptoms of the inattentive type of ADHD:

The symptoms of hyperactivity include:

Symptoms of impulsivity include:

*There needs to be clear evidence of clinically significant impairment in social, academic, or occupational functioning.

Learning disabilities are disorders that affect one’s ability to understand or use spoken or written language, do mathematical calculations, coordinate movements or direct attention. Although learning disabilities occur in very young children, disorders are usually not recognized until a child reaches school age.  Learning disabilities affect one’s ability to interpret what one sees and hears, or to link information from different parts of the brain. These limitations can show up as specific difficulties with spoken and written language, coordination, self-control or attention. Such difficulties extend to schoolwork and can impede learning to read or write, or to do math. Learning disabilities do not reflect intelligence/IQ or how smart a person is.

To be diagnosed as a learning disability, a child’s condition must meet specific criteria and there are several types of learning disorders involving reading, writing, mathematics, and information processing.    For example, dyslexia is a reading and language-based learning disability. With this problem, a child may not understand letters, groups of letters, sentences or paragraphs.  Dysgraphia is a term for problems with writing. Writing neatly may take time and effort.  However, despite the extra effort, handwriting still may be hard to read. A teacher may say that a learning-disabled student can’t finish written tests and assignments on time, and supervisors may find that written tasks are always late or incomplete.

Dyscalculia is a term for problems concerning math. Math is difficult for many students, but with dyscalculia, a child may have much more difficulty than others his age. Dyscalculia may prevent your child from solving basic math problems that others his age complete with no difficulty.  Lastly, information-processing disorders are learning disorders related to a person’s ability to use the information that they take in through their senses – seeing, hearing, tasting, smelling, and touching. These problems are not related to an inability to see or hear. Instead, the conditions affect the way the brain recognizes, responds to, retrieves, and stores sensory information.

For a free phone consultation or to book an appointment, please contact me. 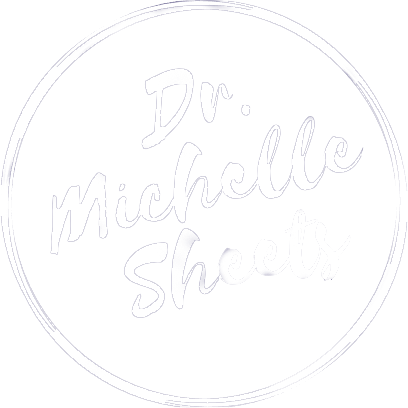 Congratulations. Just reading these words means you have taken the first step on the journey toward feeling better. Our licensed, experienced therapists are ready to help you overcome your challenges, realize the happiness you seek and improve your relationships. We look forward to joining you on your path to a more happy and satisfying life.

You know how, on the airplane, the flight attendant always tells you to “put on your oxygen mask before helping others?” That’s the idea behind self care. Let us show you how to take good care of yourself so you can take good care of those you love.